Podcast Cedar Boschan on Royalty Audits, What They are and Why you May Need One

On December 3, 2014, Cedar Boschan was interviewed about royalty audits on Musicbizcast.com with Kelly Castor.

Cedar earned her Bachelor of Science degree in Music Industry from the University of Southern California in 1999. She currently serves national treasurer for the Association of Independent Music Publishers, overseeing finances for New York, Nashville, and Los Angeles. And she has been a featured speaker at numerous events, including the California Copyright Conference, the Game Developers Conference, the Beverly Hills Bar Association and the University of Southern California. 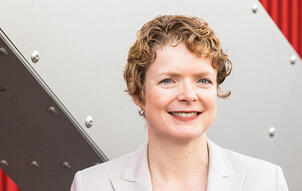 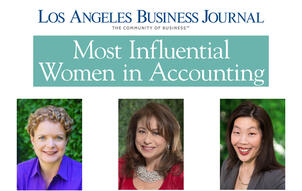 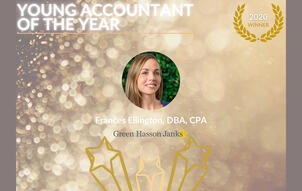