Anita Wu writes an article about The Reporting of New Media in the March – April 2013 edition of Produced By Magazine.

To the generations of multi-taskers and people constantly on the go, Netflix’s brand promise of delivering content to its users “anytime, anywhere” has an undeniable appeal. Hulu Plus entered the marketplace with an offer to provide its subscribers with “More wherever. More whenever. Than ever.” Several other content service providers followed suit and consumers have responded in droves. So how does a producer share participant even begin to assess whether he or she is reaping the equitable, financial benefits from the explosion of new media distribution? The first step is to know what to look out for. In the world of profit participations, “new media” distribution generally refers to on demand access to content for display on a digital device such as a television, computer, smartphone or tablet. In certain instances, the content is transmitted through intermediary equipment such as a gaming console or set-top box. The sweeping use of the word “new” is a misnomer as some of the related technologies have been around since the late 1990s, and their application in the entertainment space followed soon afterward. 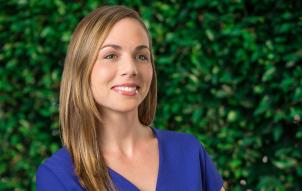 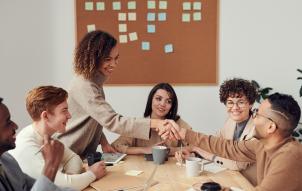 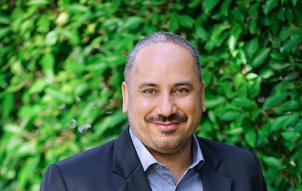