Green Hasson Janks writes about vertical integration and the effects of related party deals on profit participants (Page 60) in the May – June 2013 edition of Produced By Magazine.

“I’m often asked by producers, what’s the biggest single issue confronting profit participants these days. By far, the most significant financial issue is the impact of related party self-dealing that occurs with vertical integration. Vertical integration is the construct where one studio owns all aspects of film and television exploitation, from production, to distribution, to end use broadcasting and exhibition, thus providing a seamless conveyor belt from production all the way through exhibition of the content. Vertical integration was the long-ago promise of the industry to tie the content producers with constant pipelines to feed, thereby securing placement for the content and securing content for the broadcasters. The repeal of the Financial Interest and Syndication Rules in 1993 removed the remaining barriers to total vertical integration among the studios.” 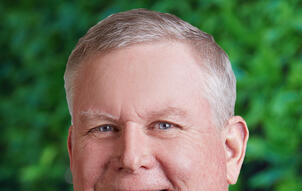 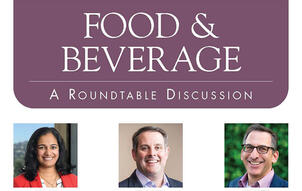 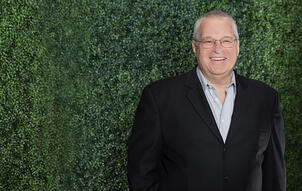