Peter Klass, senior manager for the Green Hasson Janks Entertainment and Media Practice, was quoted in the Los Angeles Business Journal article “CBS on ‘Trek’ To Streaming” discussing the ultra-competitive online TV market. Since the series Star Trek will be exclusively airing on CBS Corp., rival platforms are boldly going to war in a high-stakes battle for viewers by stepping up their own original program offerings.

“The stakes are enormous for the streaming services, and this increased competition means more choices for the consumer and, thus far, no increased pricing,” Peter said.

While ratings are closely guarded by streaming video-on-demand services, Peter said that Internet usage data offers some clarity as to who is coming out on top so far. Peter also noted that more than 50 percent of the U.S. population with broadband access is using Netflix at least once a week, while Amazon Prime and Hulu each get less than 20 percent. 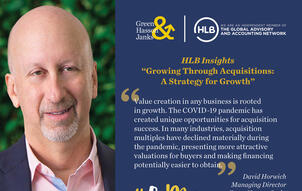 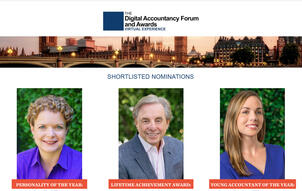 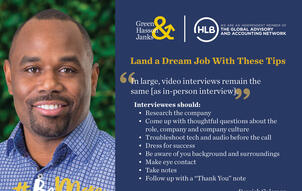